Can you tell who's who? The Block host Shaynna Blaze admits people ALWAYS confuse her with her almost identical - and similarly famous - doppelganger

By Andrew Prentice and Jesse Hyland For Daily Mail Australia

The Block host Shaynna Blaze and Covid expert Professor Sharon Lewin are both highly respected figures in their chosen fields.

But the similarities don't end there, with television identity Blaze admitting she is often confused for her similarly prominent doppelganger.

On Twitter recently, the TV host, who is also an interior designer and author, played up to talk on social media the two women may in fact be the 'same' person. 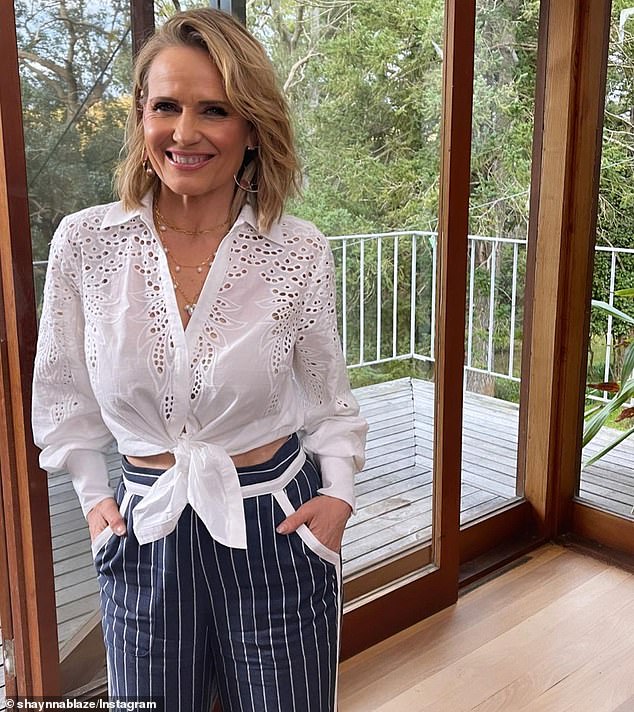 Shaynna Blaze (pictured) confirmed on Twitters he is regularly mistaken for Doherty Institute director Sharon Lewin, who has become a regular face in media commentary during the pandemic 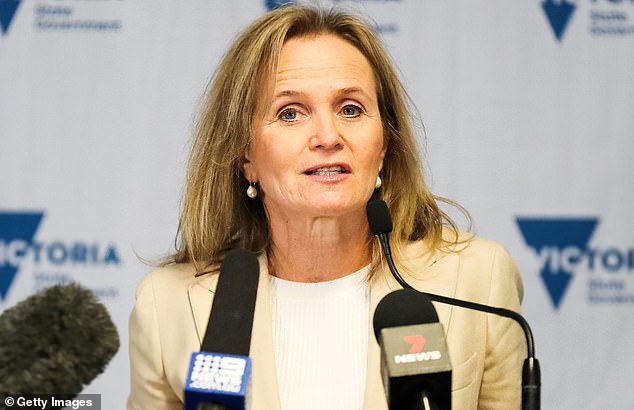 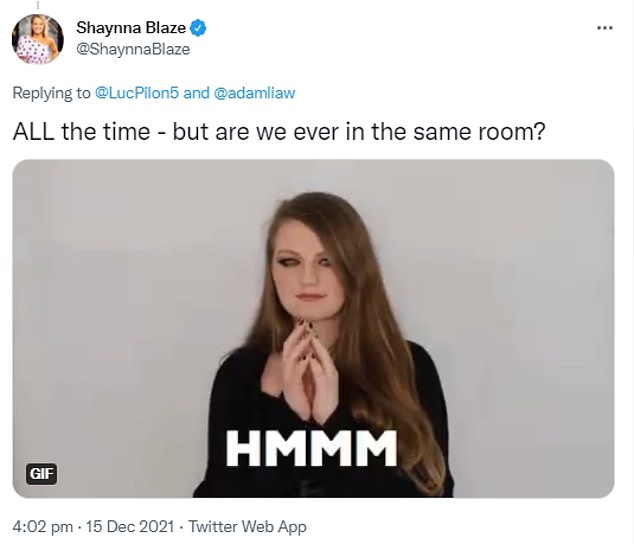 Blaze confirmed that yes, she is often mistaken for the Doherty Institute director, who has become a regular face in media commentary during the pandemic.

'All the time,' Blaze teased in a GIF, before adding 'but are we ever in the same room'?

A Reddit user recently compared photos of Lewin and Blaze, noting the physical similarities between both women.

'Every time I see Sharon Lewin, the director of the Doherty Institute, speaking on TV, I wonder why Shaynna Blaze from the Block is discussing immunity and epidemiology...' the user wrote.

'I literally can't tell who is who,' one person said.

'Shaynna's got many talents... epidemiology just happens to be one of them along with feature walls and throw rugs,' joked another.

A third posed the question: 'Has anyone seen these two in the same room together?'

'I said the same thing to my wife last week. It just blew my mind. Shaynna is great though; I love her input in every program she has been in,' added another.

'They definitely should do a TV spot after lockdown, Covid restrictions permitting.' 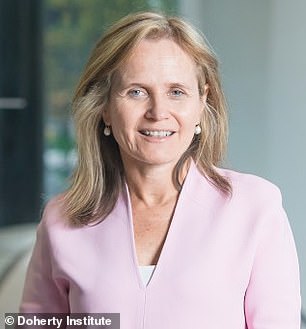 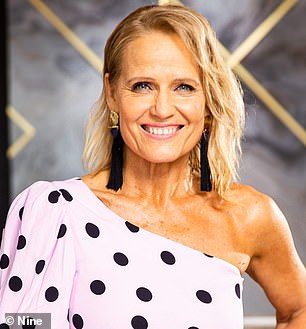 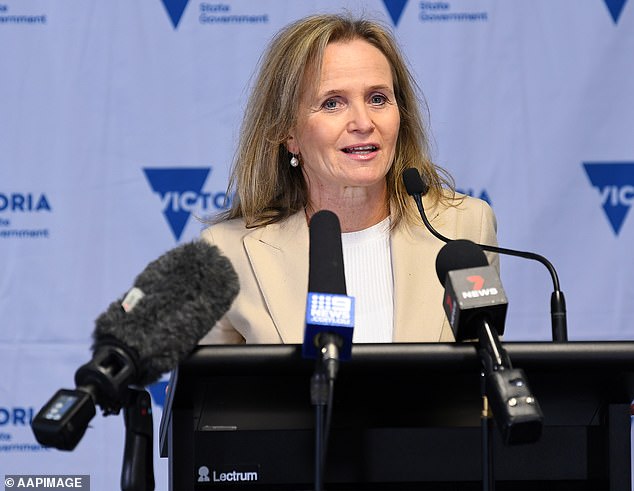 A Reddit user recently compared photos of Lewin (pictured), the director of the Doherty Institute, with interior designer Blaze, noting the physical similarities between both women

Lewin has been fronting press conferences in Melbourne and making media appearances to provide health advice and recommendations as Omicron cases continue to rapidly climb across the country.

In an interview with the Today show on Friday, she threw her support behind eased isolation and close contact rules, despite predicting Omicron cases will surge to 'very high' levels.

She will return as a judge on The Block this year. 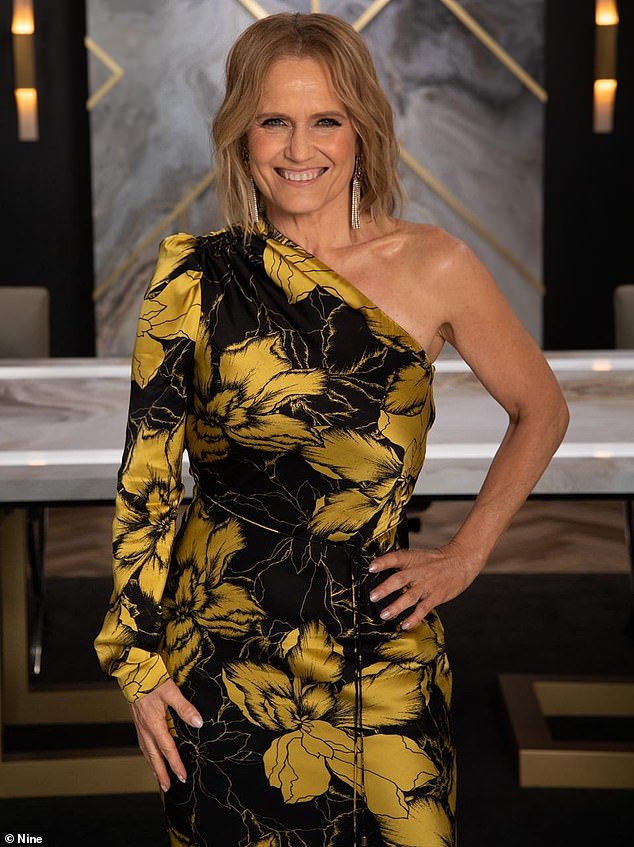