The Sydney real estate market has left people shocked once again as a tiny flat in one of Sydney's most affluent neighbourhoods is listed for an exorbitant price.

People on Reddit were outraged after a user shared an 'insane' real estate listing for a 'tiny' and 'outdated' apartment in Rose Bay, Sydney, asked for $280 a week.

The small granny flat claimed to be 'very private' in a 'quiet' street, and include electricity and water in the rent.

It also claimed to have a 'good sized bathroom'. 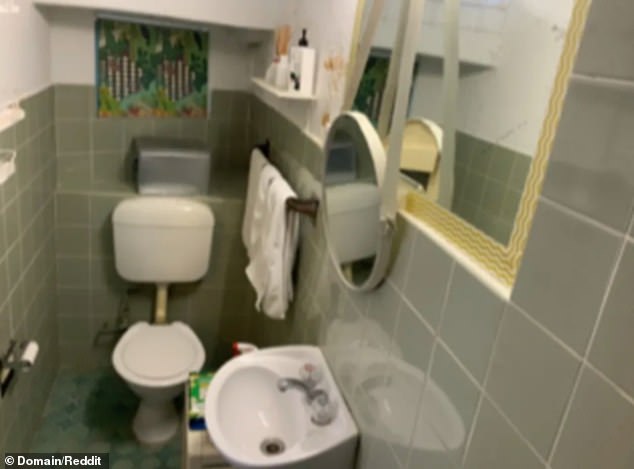 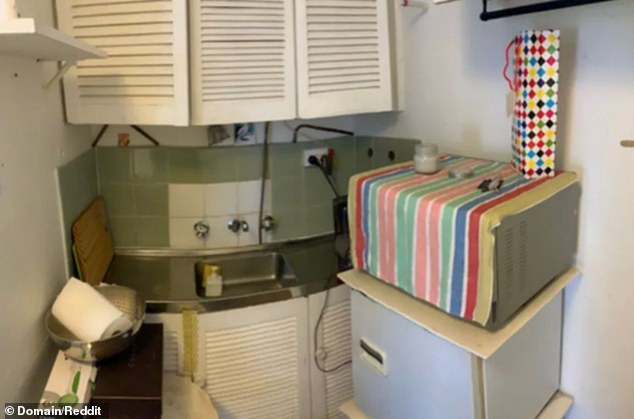 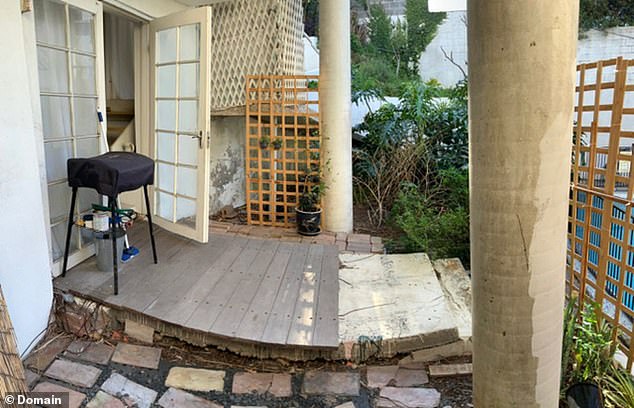 The granny flat's price was dropped to $230 before the listing was removed.

Commenter's were quick to slam the listing's claim of a 'good sized bathroom' and said the owner was asking too much.

'Good sized in comparison to the bedroom,' one commenter wrote.

'The whole place looks like it's being held together by a bit of masking tape and some old nails. The actual audacity,' another said. 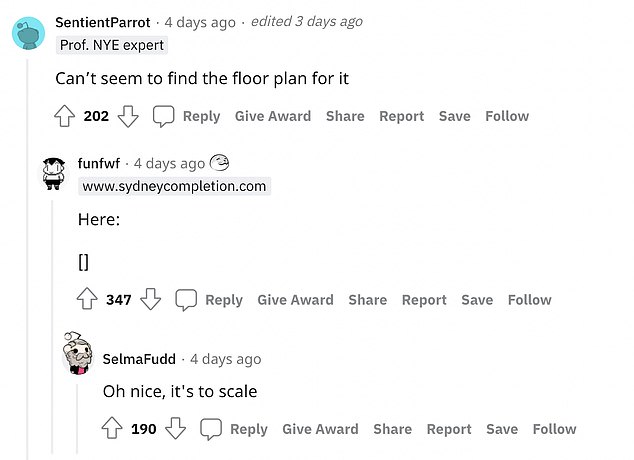 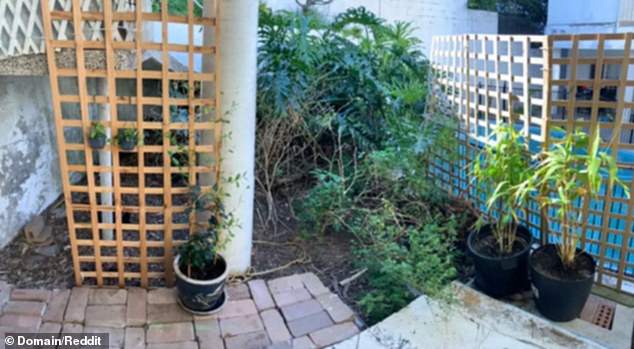 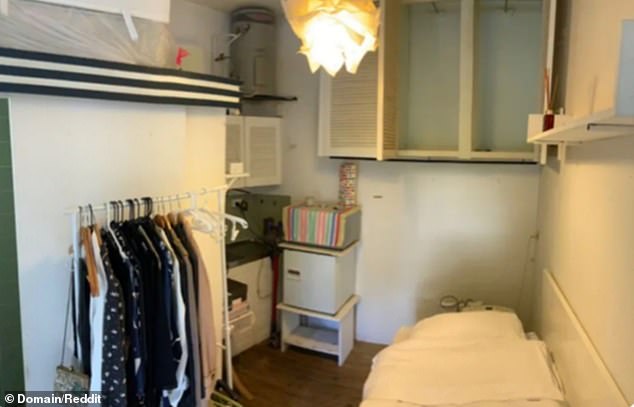 Another user wrote the listing was 'surely taking the p**s' by asking for $280 a week.

Rose Bay is an extremely popular eastern Sydney suburb with limited options for renters as 55 per cent of real estate in the area is owned.

Studio-style apartments in Rose Bay of similar size to the listing - although in better condition - often ask for between $400-$650 per week.

'This being in it's location is a bargain for students,' one user wrote.

Apartment for rent in Rose Bay, Sydney, sparks outrage as owners list it for $230 a week